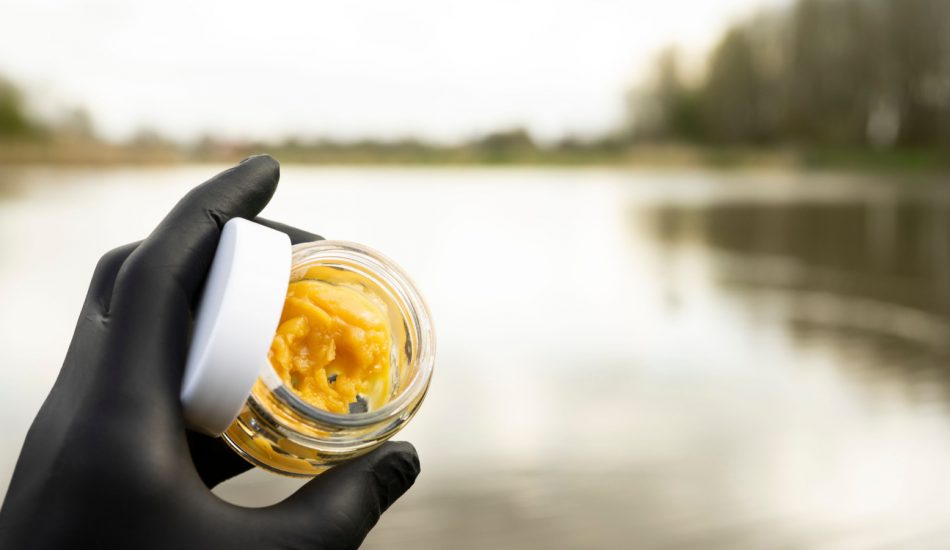 You’ve probably heard of resin, and maybe you’ve dabbled in rosin. But if you have never tasted the divine flavor of live rosin, let us be the first to educate you on this supreme concentrate. Some say it’s the finest way to experience the true strain profile in a cannabis concentrate. Keep reading to learn how live rosin is made, how to smoke it, and where to buy the most refined live rosin on the market.

What is Live Rosin?

If you know what rosin and live resin are, then simply merge the two and you’ve got live rosin. This ultra-pure, solventless concentrate is one of the most flavorful ways to experience cannabis. The “live” part of live rosin means the starting material was flash-frozen during harvest. As soon as the plants are cut down, the buds are frozen to preserve the terpene and cannabinoid content in the resinous trichomes. While rosin that isn’t “live” is made with dried cannabis or other types of hash. Plenty of extracts like distillate or shatter are made quite well with dried cannabis, but anything “live” requires fresh frozen material.

How is Live Rosin Made?

Making live rosin starts with selecting the plants. You want to harvest the plants with the most abundant trichomes, and be sure to capture them at the peak of harvest. Harvesting too early or too late can affect the quality of the live rosin.

Once harvested, the buds are flash-frozen and transported in a freezer to the extraction site. The next step is turning the frozen buds into bubble hash using ice water agitation to remove the trichome heads from the plant matter. This is much like the old-school process to make bubble hash, except with frozen plants. Once dried and cured, the bubble hash is ready to press into rosin.

The next step is to place the bubble hash into either a mesh bag, or between a piece of parchment paper folded in half. This is placed between two hot steel plates that you firmly press together until a resinous sap squeezes out. That sticky, golden goodness is live rosin.

Why are concentrate enthusiasts flocking to live rosin? There’s plenty to love about this concentrate, and it’s no easy feat to produce it. It takes dedication, time, and expertise to make top-shelf rosin in dabbable and vape format.

Potency will always vary by strain, but live rosin often contains upwards of 75% THC, with terpene profiles hovering between 5-15%. Very little content gets lost in the production process, so most of the live rosin is pure, refined cannabinoids.

With such a rich cannabinoid and terpene profile, you can expect a full-spectrum high from live rosin. Known as the entourage effect, this phenomenon occurs when a plant’s natural compounds remain together as nature intended. Live rosin produces a whole-body high, with just the right amount of a mental high. It’s like smoking the parent flower, but with amplified effects.

Live rosin is like a chemical clone of its parent strain, but with a more concentrated flavor. It’s like those first few chews of Juicy Fruit gum if the flavor never went away. Extra juicy, bursting with unadulterated terpenes, and no funky flavors from residual solvents or post-processing.

It doesn’t get much cleaner than live rosin. Because it’s solventless, you never have to worry about anything left behind. Live rosin is made with pure organic ingredients – cannabis, ice, and water. And then extracted with only agitation, heat, and pressure. It’s the purest way to concentrate cannabis and obtain the true essence of a strain.

Live rosin is quite versatile, offering many ways to enjoy this flavorful concentrate. Don’t limit yourself to just one. Give each of these a try to discover the varying nuances of smoking live rosin.

Ask any concentrate connoisseur the best way to enjoy live rosin, and they’ll likely say you should dab it. You’ll need a dab rig with a high-end nail, a torch (or e-nail), and a dab tool. A dab rig is similar to a water bong, but with a vertical stem. Instead of a bowl, it has a nail that’s made of quartz, titanium, glass, or ceramic.

Once you heat the nail, use the dab tool to grab a bit of live rosin and press it onto the hot nail while inhaling. Go slow, and take in all the flavor of this ultra-pure concentrate.

A dab pen allows you to take dabs of live resin with the convenience of a vape pen. It’s the perfect hybrid between dabbing and vape carts. You are still vaping just like you would with a cartridge, but you load the pen yourself. Dab pens save you the hassle and mess of dealing with a dab rig. It’s nice to load the pen and take several hits before having to reload, but you still have the flexibility to try different strains anytime you want.

Live rosin is a full melt concentrate, so you can just place a small dab on top of your weed and spark it up. This is an excellent way to get a bigger dose of terpenes and cannabinoids and add extra flavor to cured weed. Bonus if you use the identical strains of live rosin and weed for a super-charged flavor profile.

By far the most convenient way to smoke live rosin is in a cartridge. Vaping is incredibly popular for its ease of use, perfect temperatures, long battery life, and discretion. Live rosin in a vape pen is next level. It’s smooth, flavorful, and bursting with terpenes. No need to fuss with butane lighters or anything that may alter the pure cannabis flavor. 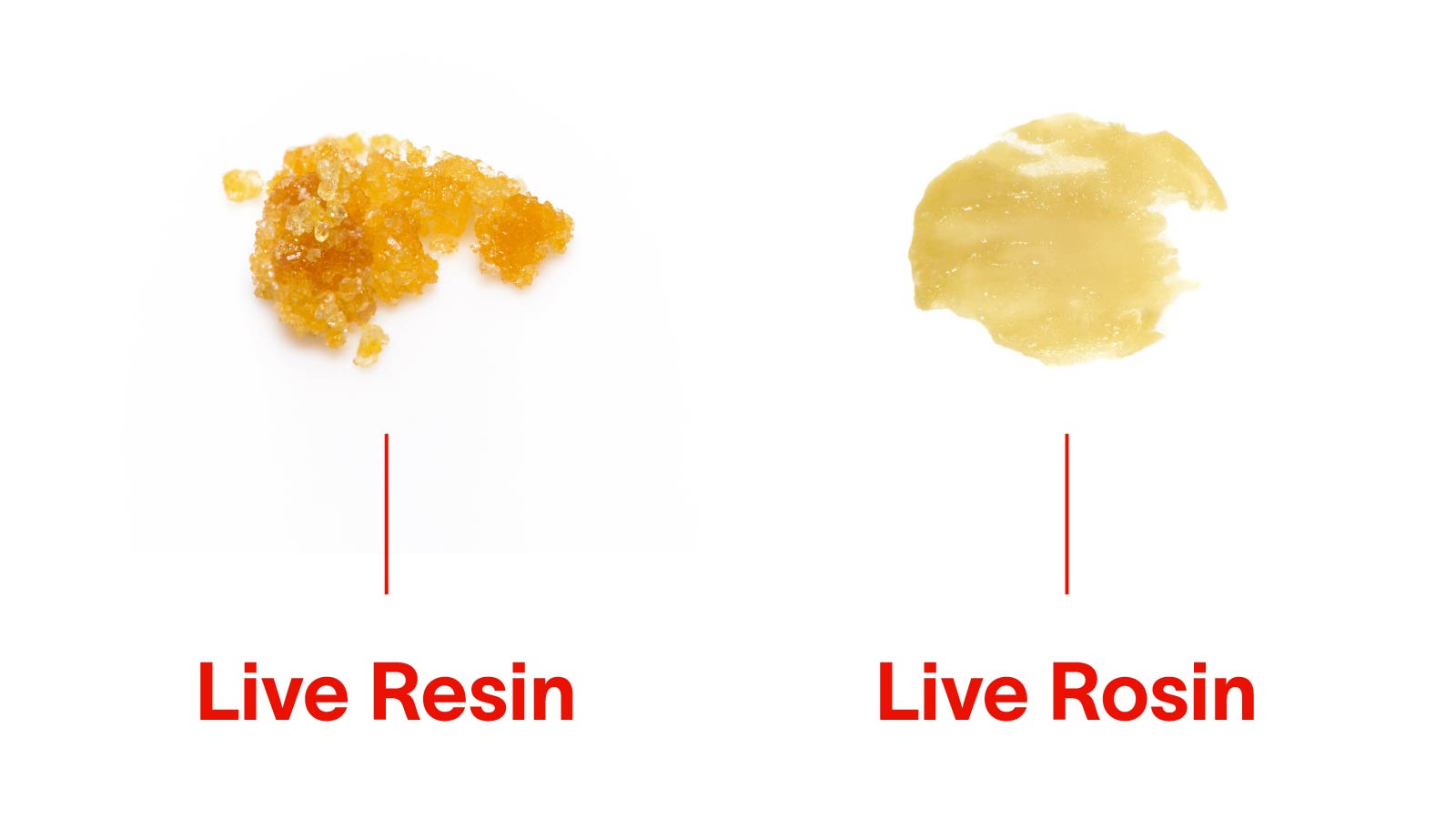 Unless you keep up with cannabis trends, you might not have heard of live resin or live rosin. Find out the difference between live resin vs distillate here. 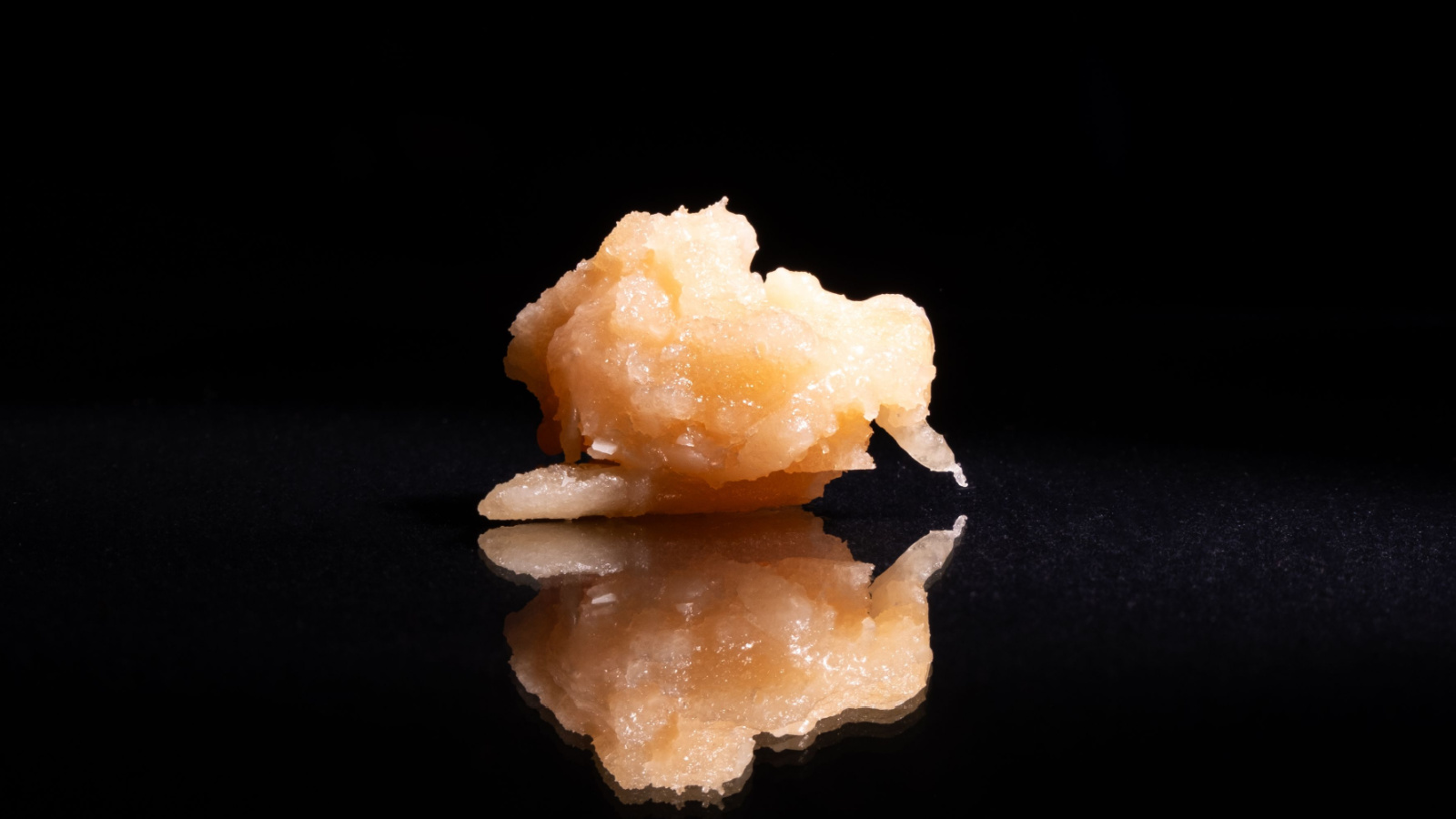 If you’re already experienced with live resin, you may have already leveled up to the world of live rosin. Read to learn more. 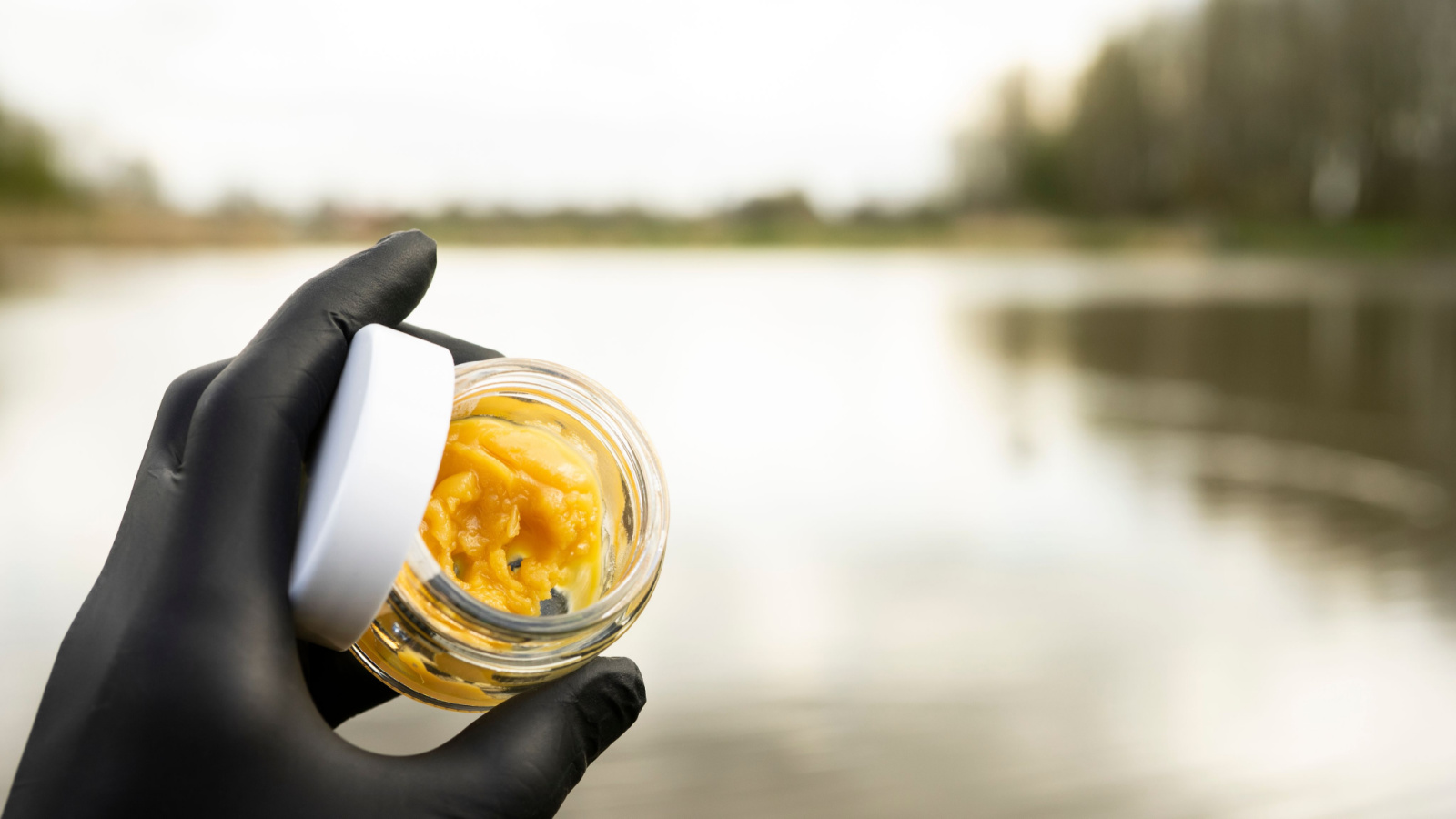 You’ve probably heard of resin, and maybe you’ve dabbled in rosin. But if you have never tasted the divine flavor of live rosin, let us be the first to educate you on this supreme concentrate.