If you know anything about cannabis, you have probably heard about terpenes. In conjunction with cannabinoids, terpenes help provide each strain’s specific effects. While terpenes themselves do not get you high, they do enhance a weed high and engage the entourage effect.

One terpene, in particular, is famous for its ability to intensify a high and provide a pleasant depth of flavor and aroma. So, what is myrcene, and what strains should you be on the lookout for? Let’s take a deeper look at this terpene, its effects and, of course, our favorite Bloom strains teeming with this earthy terp. You’ll find it widely throughout our entire product line.

How to Pronounce Myrcene

Myrcene is pronounced: [mur-seen], although you may also hear it pronounced: [meer-seen]. Both are considered acceptable forms of pronunciation. Oddly enough, it’s often misspelled as ‘mrycene,’ even when pronounced correctly.

Also known as β-myrcene, it’s the most abundant terpene found in cannabis plants. In some strains, it may account for 20-50% of the terpene profile. All cannabis plants produce terpenes in varying combinations and percentages, but when myrcene is present, it usually comes up in higher concentrations.

Myrcene is a special terpene because of its ability to increase the saturation level of the CB1 receptor in the endocannabinoid system (ECS). THC has a particular affinity for these receptors that are located throughout the central nervous system. Thanks to this characteristic, it enhances the psychoactive effects of THC, providing a ‘superbooster’ to the experience.

Smoking strains high in myrcene tend to produce a much stronger high that comes on quickly and lasts longer. Because of this, you may have heard that eating a mango (which has high levels of myrcene) before smoking can intensify your high. It’s scientifically true!

Myrcene works best when consumed with THC. Together they create a perfect synergy. By smoking, vaping, or ingesting myrcene-rich strains, many of the following effects are observed:

It can be hard to determine the exact terpene profile of a plant when smoking or vaping because the symphony of terpenes collides to create a unique flavor and aroma. Yet, once you become more familiar with what to expect from specific terpenes, it’s easier to call them out when sniffing or smoking certain strains.

Cannabis strains high in this terpene are often described as tasting earthy, musky, and a bit spicy. Its undertones are slightly sweet and fruity.

Myrcene exudes a very earthy smell, with notes of clove and spice that come together to create a musky fruitiness. In higher concentrations, it is quite pungent and most notably recognized when cutting open a fresh mango or sometimes in the scent of a peppery, balsam-like beer. Once you recognize it, it’s hard to mistake its smell.

There are plenty of herbs and fruits with myrcene, but the one we often think of is mango. An entire mango contains somewhere around 0.086 milligrams of myrcene. However, an average cannabis strain contains approximately two milligrams, meaning the best way to get a hefty dose is by smoking, vaping, or ingesting weed.

Here are a few (but not all!) of the plants, fruits, and herbs high in myrcene:

Yes, ingesting foods richest in myrcene will provide some of its benefits. But consider its contents in mango and compare it to the typical cannabis strain and it’s easy to see why people seeking out this terpene opt for weed. There’s definitely more in cannabis than any fruit.

Since it’s the dominant terpene in cannabis, it’s pretty easy to find strains with this pungent terp. To find high myrcene strains, be sure to check the test results and examine the terpene profiles. Bloom offers plenty of options to choose from:

There are several crosses of these genetics with high levels of this bright, juicy terpene so just ask your budtender what they recommend if you’d like to try something new. 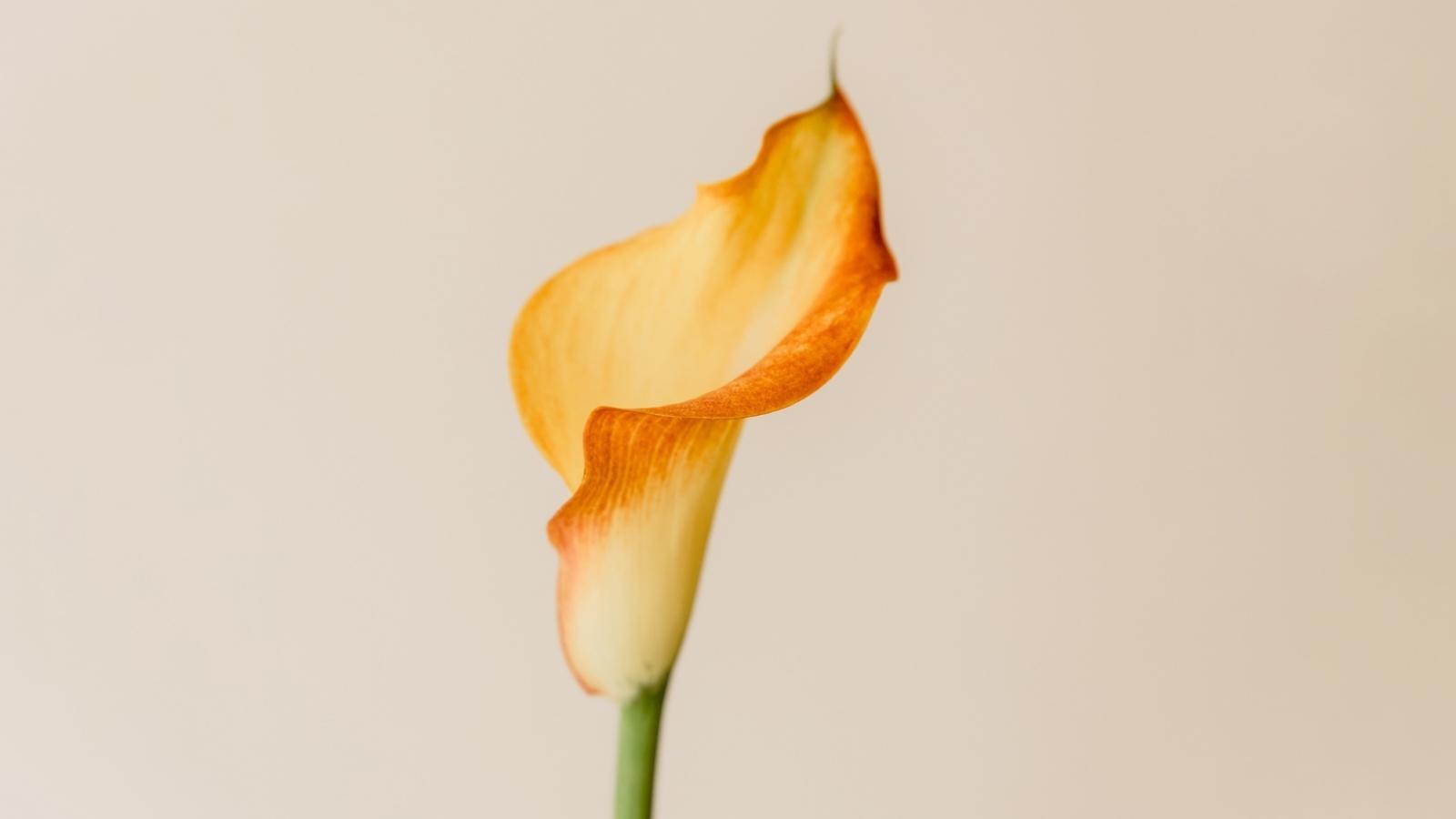 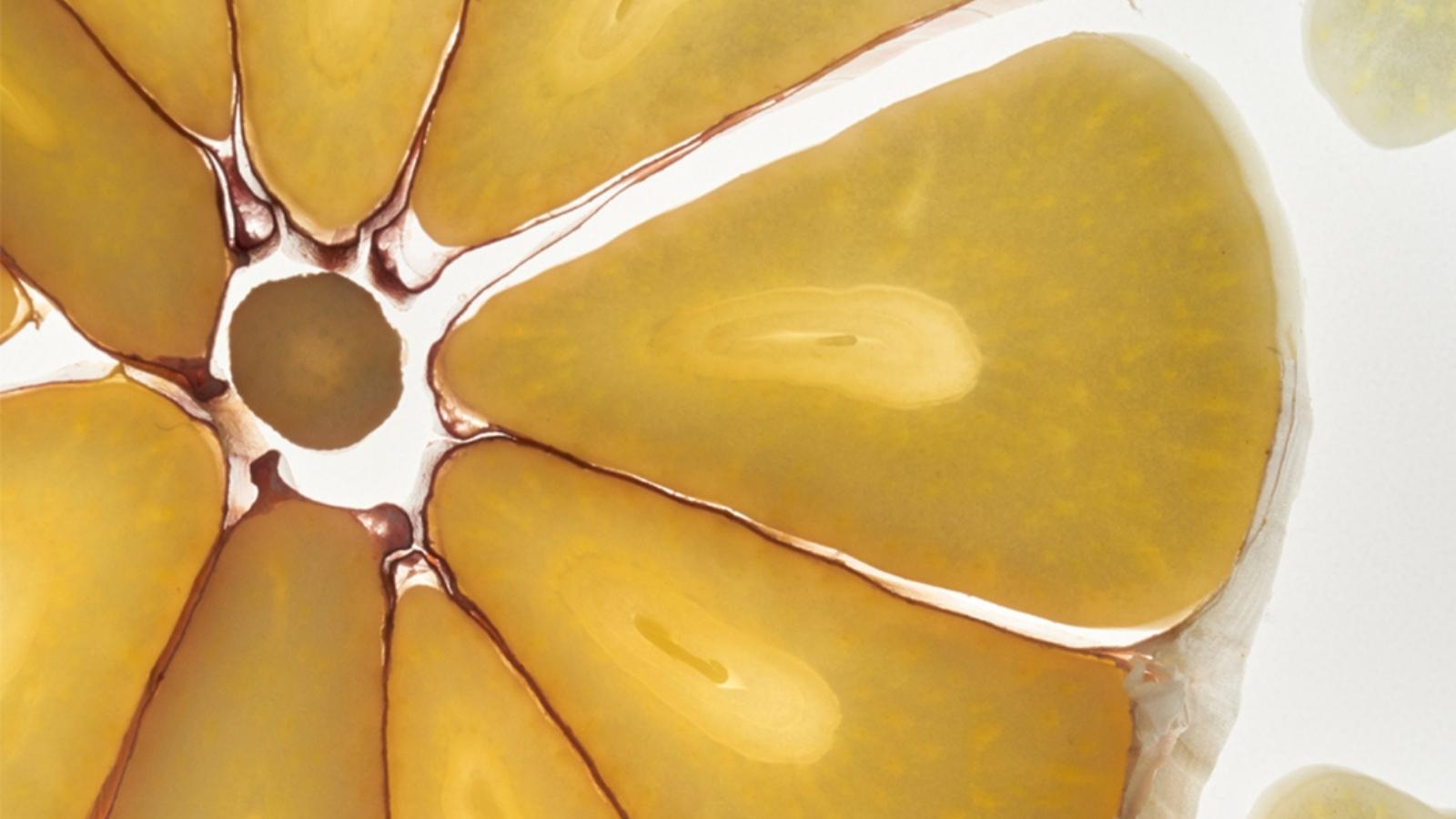 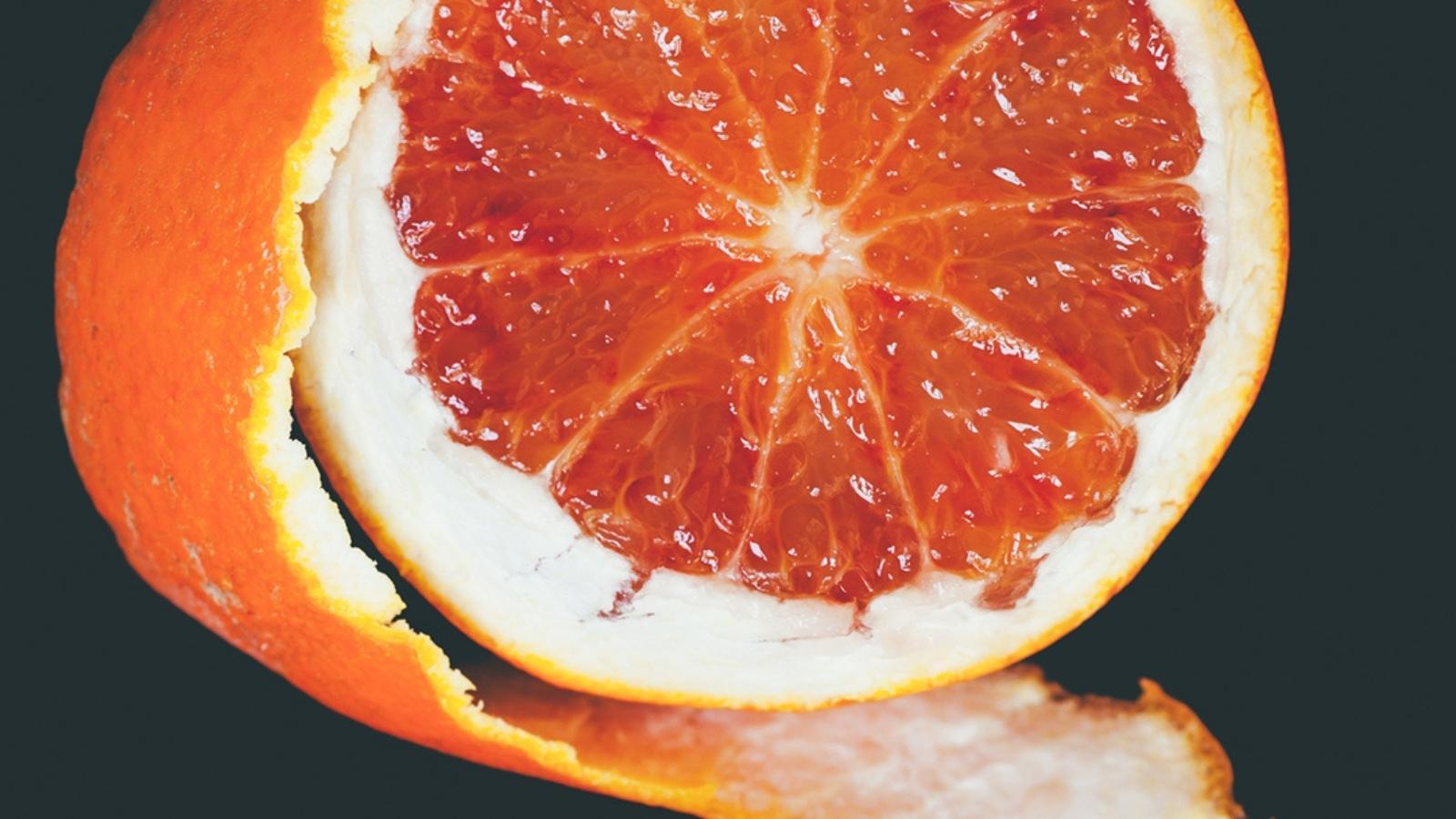